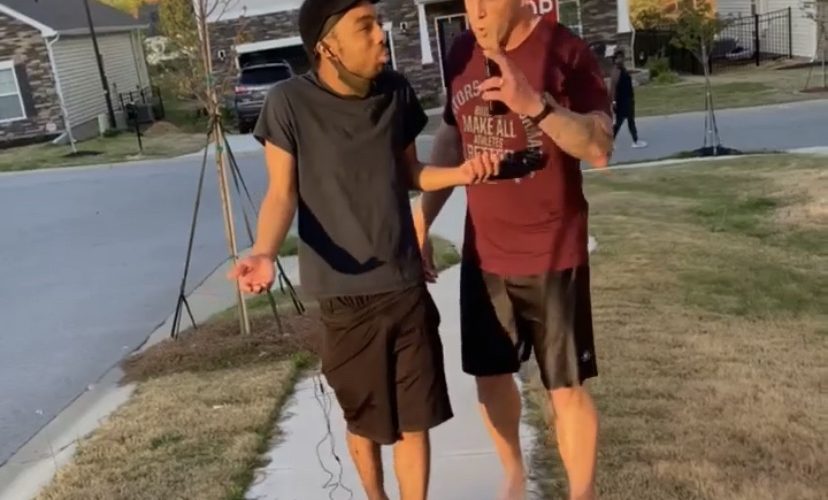 Fort Jackson Commanding General, Jonathan Pentland is being investigated after being a video of him confronting and arguing with a young man in Columbia, South Carolina went viral. The young man was walking in the neighborhood and Jonathan, who didn’t believe that he lived there, confronted the young man ultimately breaking his phone and physically threatnening him.

A monkey has some fun while sitting on a car