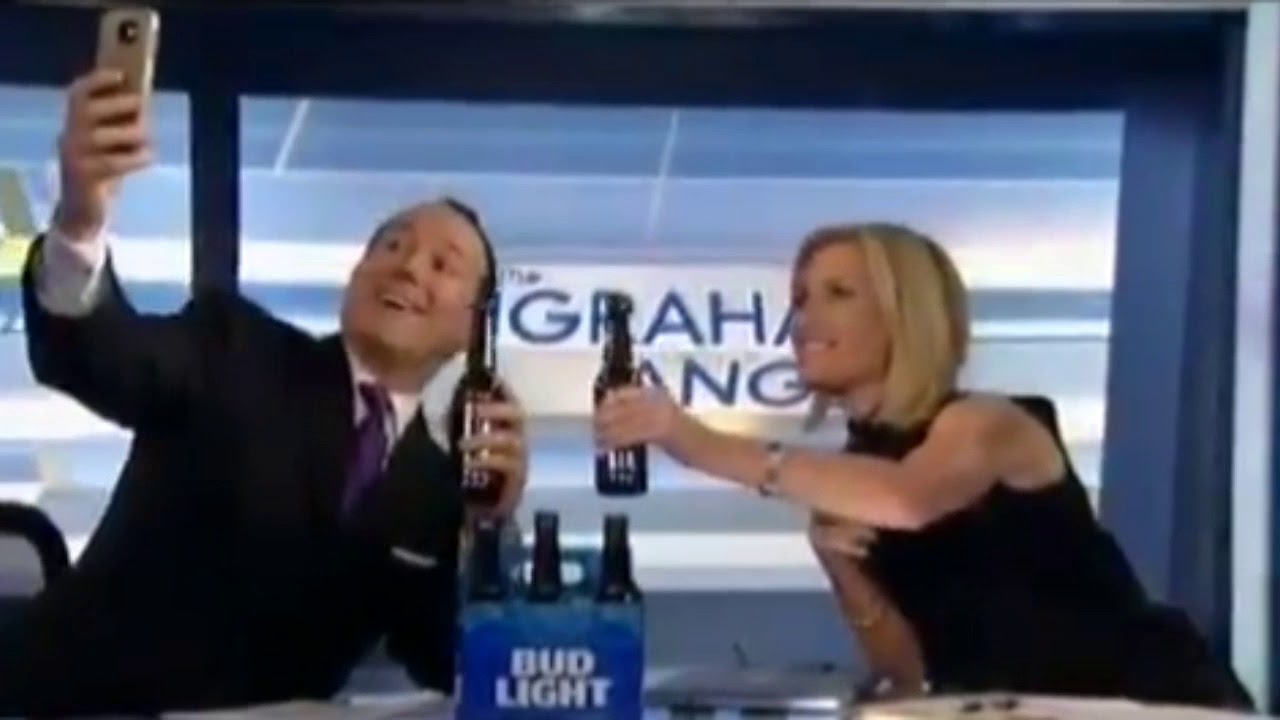 Fox News anchor guest falls out of his chair

On Friday night, Fox News contributor Raymond Arroyo jokingly fell out of his chair while holding some beer and attempting to take a selfie with host Laura Ingraham. And though Arroyo’s actions were intentional, for many Twitter users, the sheer sight of a Fox News anchor wiping out on air was a genuine source of delight. Following the bizarre segment, a