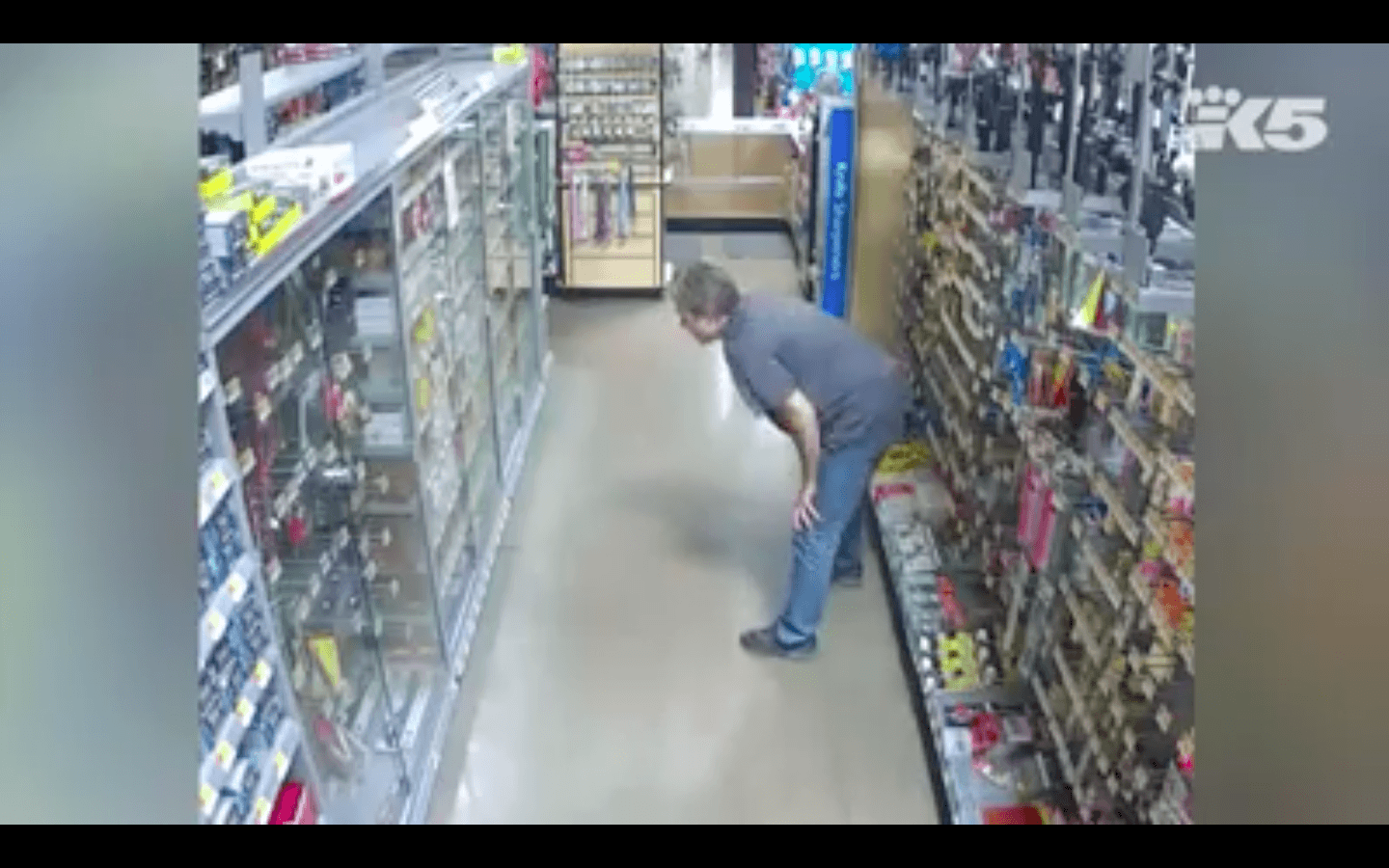 A 44-year-old McCleary man, Tim O. Day, entered the store, headed for the sporting goods department and fired shots at a locked ammunition case to remove ammunition before he exited the store. Day had tried to carjack a car, and shot a man inside the car twice. He then tried to carjack another car. Two citizens in the parking lot drew weapons; at least one of them shot and killed the armed man. The bullets have left the victim paralyzed from the neck down. Posted By Persist