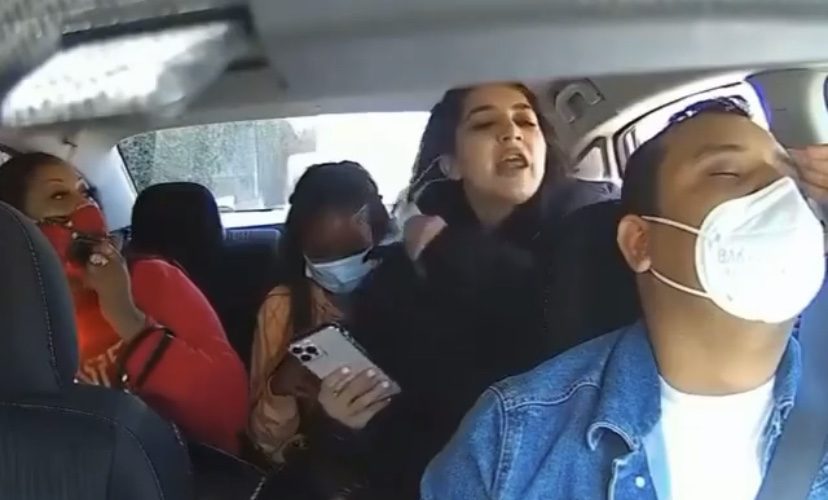 An angry group of women riders was caught attacking Uber driver, Subhakar from Napals, after pulling over mid-ride after noticing one of the riders didn’t have on a mask. He later pulled into a gas station allowing the maskless woman the opportunity to purchase one. The women’s ride was ultimately canceled but they refused to exit the car and began coughing, threatening, and harassing the driver instead.

Driving on the highway with a flat