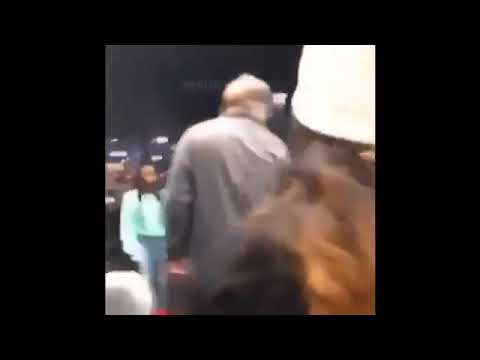 A Black Mountain man is accused of pushing and punching a child under 12 years old in an incident that happened Saturday at the Asheville Mall. Asheville police said a fight involving juveniles broke out at the mall that evening, and during the fight, David Steven Bell pushed a girl under 12 years of age, and then struck her. An off-duty officer arrested Bell, 51, who is charged with one count of assault on a female under 12 and two counts of assault on a female.

Oh no! Man shares why you shouldn’t rent on Turo